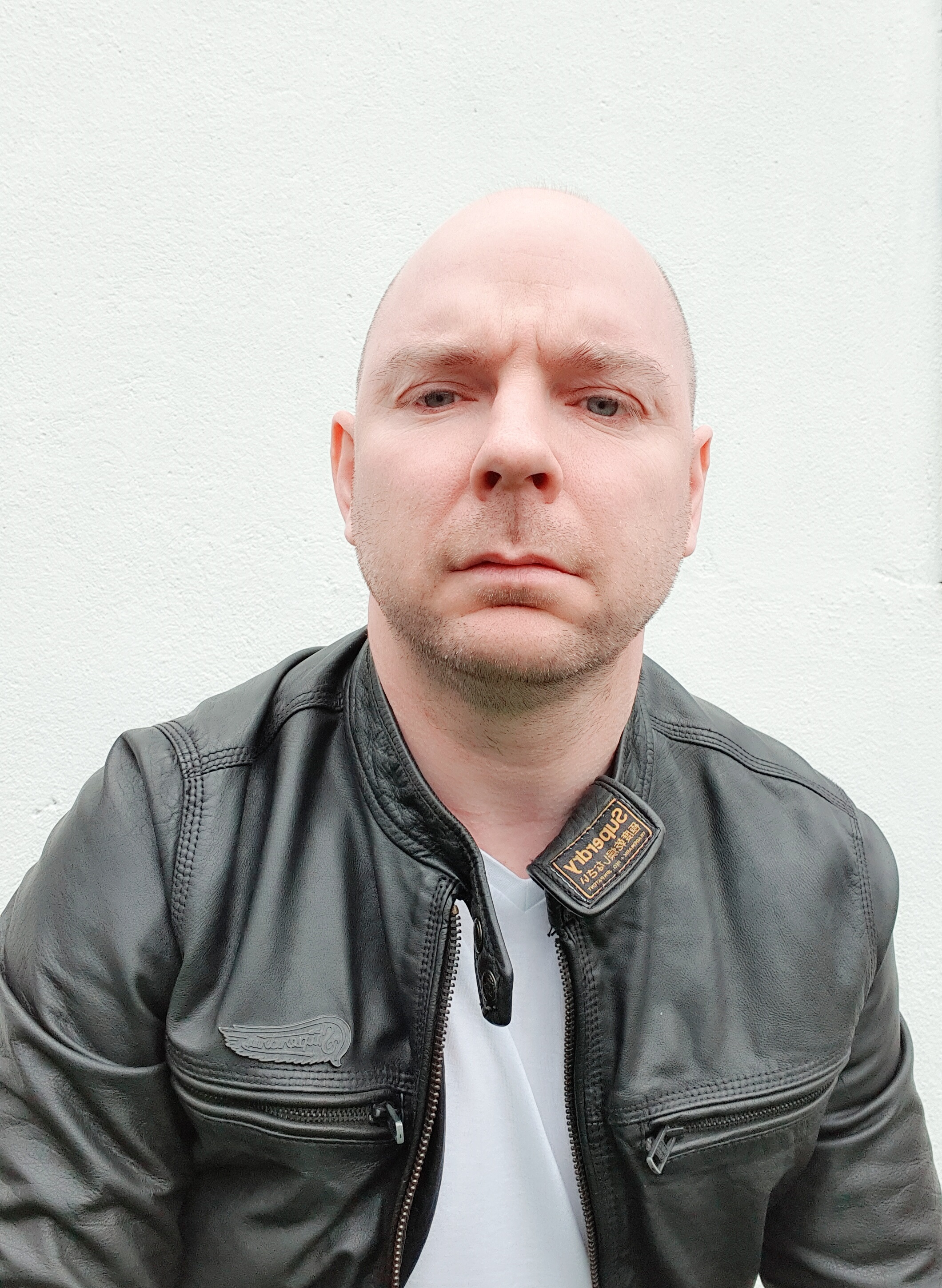 Darren O’Brien is a trance Dj and producer from one of the world’s trance strongholds Ireland. Darrens journey began back in the late 1990s as a club and radio dj within the Irish trance scene. The thought of making his own records rather than playing those of other producers was only something that he dreamed of at that time.

A hiatus from the scene from 2005 to 2014 never diminished Darrens love for trance music and following the birth of his first child, Darren was determined to carve out some time for himself in between the nappy changes and night feeds. It was at this time that Darren started to teach himself how to produce.

Countless music theory books, you tube videos and online courses consumed and after thousands of hours of production refinement, the past year has been a watershed moment for Darren in terms of his production skills. Having secured releases on Estrella, Blue Soho, Intersonic & Nahawand recordings Darren is now ready to start a new decade in his music journey on the highly respected and loved AVA White recordings.

Darren is expecting big things for himself in 2020 from both a production and djing front, which begins with his amazing uplifting vocal trance collobration with Alex Holmes - Atmosphere.